A New Studio in Montréal for Bethesda Game

, announced that it will open a video game design studio in Montréal. “We’ve been working with talented developers in Montréal for years, and we decided it was time to open a studio there,” explained Todd Howard, video game designer and executive producer at Bethesda Game Studios 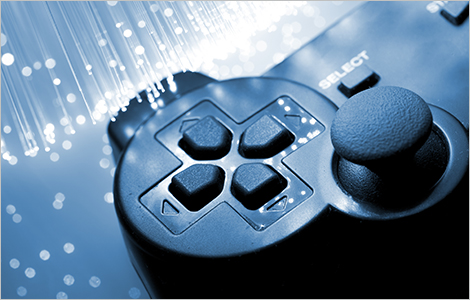 Initially, Bethesda Studios Montréal will employ some 40 developers of console and platform games, headed up by Yves Lachance, formerly
vice-president at Behaviour Interactive. “We’re delighted to be launching this new studio in Montréal so we can capitalize on our city’s talent in creating Bethesda Game Studios’ legendary games,” said Lafrance.

Considered to be one of the best game developers in the world, Bethesda Game Studios created the series The Elder Scrolls and Fallout. In 2015, the company launched Fallout 4 and Fallout Shelter, its first mobile title for iOS and Android, which quickly became the most downloaded game in 48 countries. ZeniMax Media is a U.S. company based in Maryland that creates and publishes original interactive entertainment content for consoles, PCs and portable devices.

Québec: A Gamers’ Nirvana
The digital entertainment industry in Québec has experienced tremendous growth in the last two years. The world’s third-largest video game development hub after California and Japan, Québec has welcomed 42 new studios and created 2,100 jobs since 2012. It is now home to 53% of the Canadian industry. Generous tax credits, a vibrant business climate and a talented workforce are just some of the assets that are drawing the industry’s biggest names.

Learn more about the Québec advantage