The Chinese firm Game Hollywood, a world-leading video game developer and distributor, will open a subsidiary, Proficient City Limited, in Montréal and make the location its North American head office. This will be the first Chinese subsidiary in this industry to set up in Québec’s largest city. 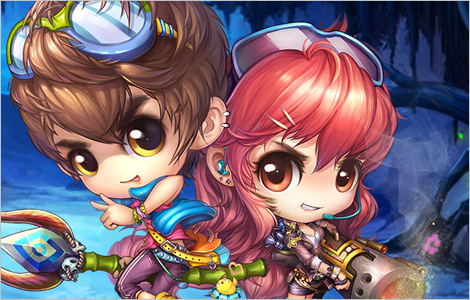 “Greater Montréal is recognized worldwide for its video game industry, creativity and potential for technological innovation. We’re proud to become a part of this competitive ecosystem and be able to provide strategic support to all Québec, Canadian and North American video game developers that want to promote their products in Asia and the global marketplace,” said Xitou Lee, Game Hollywood’s co-founder and Chief Operating Officer.

Greater Montréal ranks fifth in the world among video game hotbeds, behind Tokyo, London, San Francisco and Austin. The city is also home to nearly 40% of all studios in the country, propelling Canada into third place among the world’s video game hubs, behind the United States and United Kingdom.

About Game Hollywood
Game Hollywood employs over 250 people in six countries. It has an office in China to support Southeast Asian operations and an office in Spain for Europe. The firm is best known for its games Wartune and DDtank Mobile.