, the creator of such popular titles as Duke Nukem, Brothers in Arms, Alien Colonial Marines and Borderlands, has chosen to set up its first studio outside Texas in Québec City. The opening of the new studio could ultimately create about a hundred jobs. 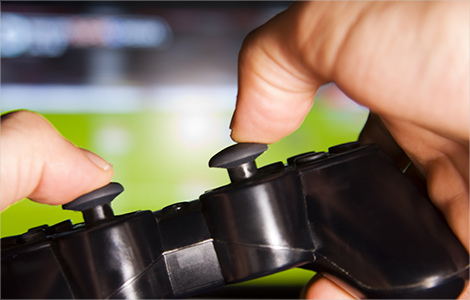 “Gearbox is a leader in its field. That’s why we and our partners arranged a visit to Québec to answer the company’s questions and suggest concrete solutions as soon as it expressed an interest in expanding abroad,” explained Pierre Gabriel Côté, President and CEO of Investissement Québec. “Today we’re seeing the results of those efforts, and we’re convinced that Gearbox’s Québec team will be a big part of the group’s future success.”

Québec: A Gamers’ Nirvana
The digital entertainment industry in Québec has experienced tremendous growth in the last two years. The world’s third-largest video game development hub after California and Japan, Québec has welcomed 42 new studios and created 2,100 jobs since 2012. It is now home to 53% of the Canadian industry. Generous tax credits, a vibrant business climate and a talented workforce are just some of the assets that are drawing the industry’s biggest names.

Learn more about the Québec advantage