“Québec is the most competitive province in a competitive nation, followed by Ontario and British Columbia,” concludes Site Selection magazine

as it publishes its seventh annual “Canada’s best to invest” rankings based on April 2013 to March 2014 data on corporate end-user facility investment and job creation. The data was compiled from the magazine’s research and its own New Plant Database. 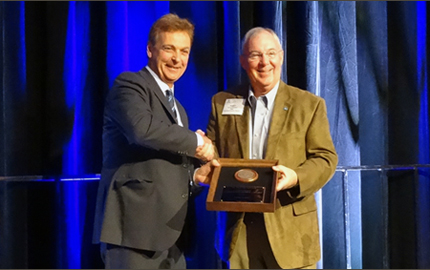 The Canadian competitiveness award goes to Investissement Québec, which narrowly beat out Ontario for the prize. Investissement Québec had a record year helping 89 foreign investment projects worth $2 billion get off the ground and creating or preserving 5,000 jobs. “These exceptional results are due to our unflagging efforts in recent years,” said Investissement Québec’s President and CEO, when he presented the agency’s annual report in June.

“Investissement Québec sets a high bar,” says Adam Bruns, managing editor of Site Selection, noting that the nearly 500-employee agency is involved not only in inward investment, but also in everything from tourism and mining to financing.