The video game developer Ubisoft Montréal was named studio of the year for 2014 by the nine million players who voted as part of the 32nd edition of the Golden Joystick Awards gala in London. Founded in Montréal in 1997, the studio, which has developed such games as Assassin’s Creed and Prince of Persia, received this prize for the first time. 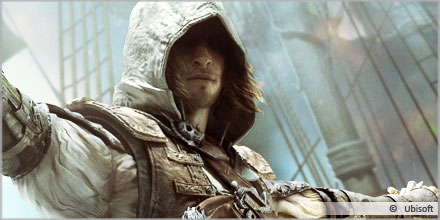 “To be chosen studio of the year by players from around the world is a great honour,” said Yannis Mallet, President and CEO of Ubisoft Montréal. “This award is a tribute to our employees’ passion and talent.”

Organized by the British firm Future Publishing, the Golden Joystick Awards are presented each year to video games and developers that have stood out in their different categories. The awards are one of the most prestigious honours in the international gaming industry.