Top reasons to grow your business in Québec 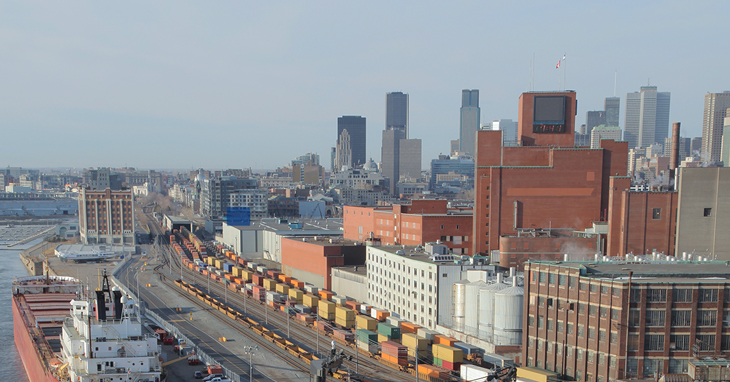 A driving force of the canadian economy2

Investissement Québec plays an active role in Québec’s economic development. It supports business creation and growth with advisory services, investments and customized financial solutions. It also provides technological support to spur performance and innovation. Through Investissement Québec International, it assists Québec-based and international companies with their globalization projects and prospects for talent and foreign investment for Québec.