Amazon to Open its First Canadian Data Centre in Montréal

Amazon Web Services (AWS), a subsidiary of US tech giant Amazon, will establish a data centre in Montréal by the end of 2016. “I am happy to announce that we will be opening an AWS region in Montréal, Québec, Canada in the coming year. This region will be carbon-neutral and powered almost entirely by clean, renewable hydro power,” posted Jeff Barr, AWS blogger 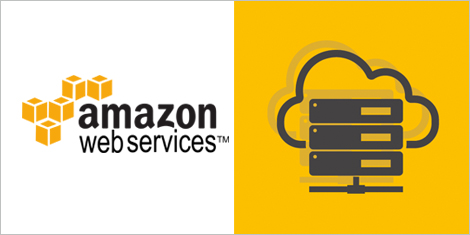 Since 2006, AWS has been offering cloud computing services to hundreds of thousands of companies in 190 countries. The Montréal data centre will enable AWS’s partners and customers to run their operations and store their data in Canada.

, which is present in 12 regions of the world, including Brazil, China, Japan and Australia, plans to add five new regions in 2016. Montréal will be the company’s first Canadian region; at present, it has four regions and 13 availability zones in North America, all of them in the United States.

Did you know?
French tech giant OVH, 4degrés Colocation, IBM, Ericsson, ROOT, Cogeco Data Services and Urbacon all have data hosting centres in Québec, an ideal location due to its cool climate, its geographic location that protects it from natural disasters, and its abundant, affordable sources of energy. Discover the advantages of operating a data centre in Québec.