will open, in Montréal, its first studio outside of Japan in order to strengthen its game development structure and look for new talent on the global market. 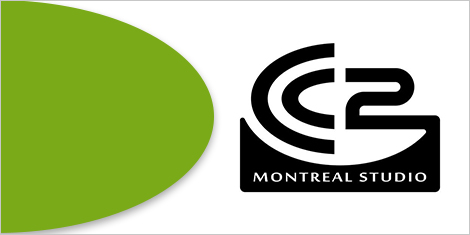 “To make sure we stay competitive, we need to find our Western samurais, said Hiroshi Matsuyama, CEO of Cyberconnect2. Our studios in Fukuoka and Tokyo already employ foreign staff, but we can’t stay and wait for them to come to Japan. We would like to find these talents in Montréal, a city where creators from all over the world come and where public institutions support industry initiatives”.

Pierre Gabriel Côté, President and CEO of Investissement Québec, is delighted with this decision: “The arrival on the scene of this new Japanese studio is proof of the global reputation Québec’s digital entertainment industry enjoys. Our Tokyo office targeted the company and helped it become aware of Québec’s competitive advantages. Thus, the launch of this studio in Montréal is a direct result of our work internationally, and I’m very proud of that. I’d like to welcome

CyberConnect2, whose success will have spinoffs for the entire Québec gaming industry”. CyberConnect2, which recently celebrated it 20th anniversary, has developed more than 30 video game titles and 7 games for smartphones at its Fukuoka and Tokyo studios, namely Naruto Ultimate Ninja Series, Jojo's Bizarre Adventure : All Star Battle and Asura's Wrath. Thanks to its third studio, the company will bring a new creative touch to its next titles and provide an entertainment experience beyond its users’ expectations.

The best in digital entertainment is right here, in Québec, Canada. Everybody knows that! See why.