Montréal ranks 8th in the world in the 2015 Best Student Cities index prepared by the British firm QS. After edging up two notches since the 2014 ranking, Montréal has outperformed both Toronto and Vancouver as the top Canadian city and placed second in North America, after Boston. 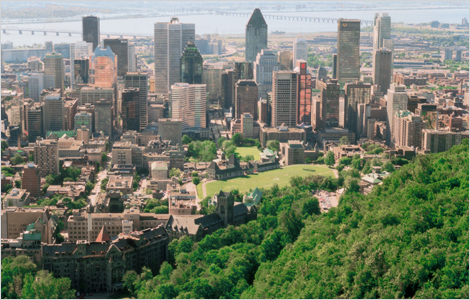 “This ranking truly reflects the international appeal of Montréal universities,” says Guy Breton, the rector of Université de Montréal. “Thanks to Montréal’s unique environment, intellectual and scientific vitality, cultural diversity, vibrant artistic life and openness, our city clearly has what it takes to win over students from around the world.” Montréal is home to two of the best Canadian universities (McGill University ranks second in Canada and 21st in the world, while Université de Montréal ranks fourth in Canada).

What makes a city appealing for students? Along with reputed universities, it has to boast quality of life, employment prospects, a vibrant student community and affordability. QS looked at these key factors and a series of indicators to assess 50 cities in 29 countries for its 2015 index.